We had sooo much fun at the Lafe and Alex opening!! Thanks to everyone for coming out and drinking pink drinks with us!!! XO Happy Valentines Day- 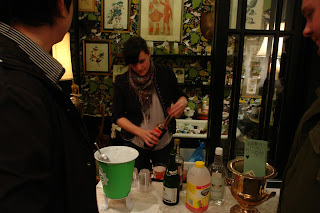 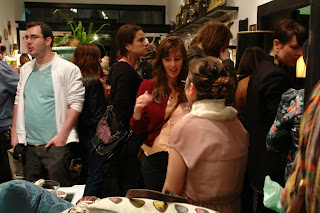 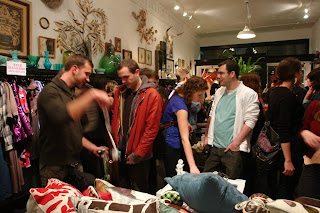 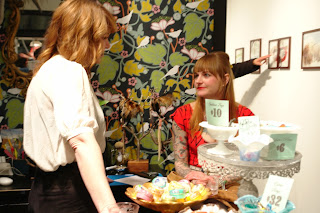 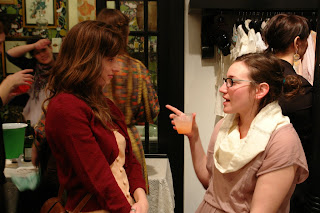 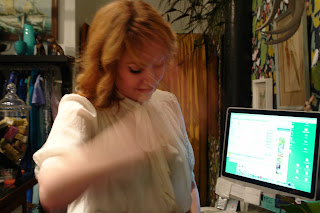 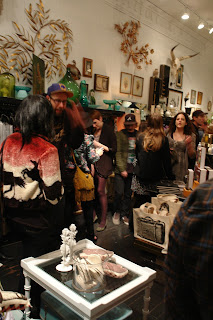 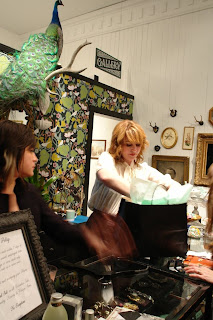 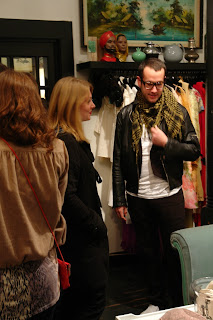 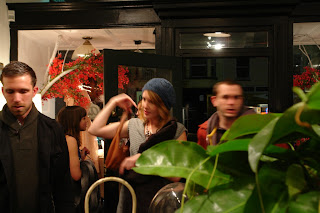 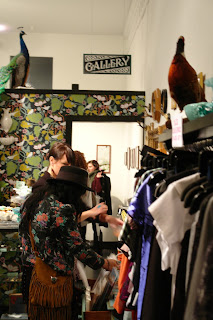 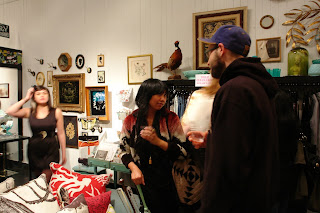 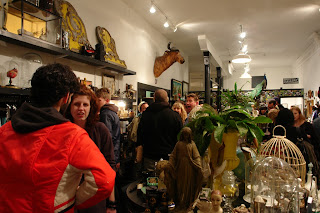 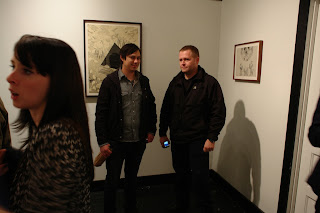 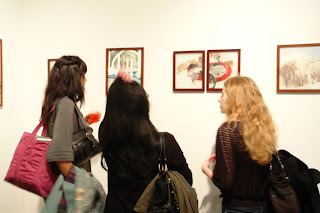 How totally typical that I would plan a cute valentines show by booking a sweet couple...and then in perfect dramatic darling form, the couple splits!!! Much like how I have been sabotaging all my own recent dating ventures, just in time for this hallmark holiday!!! But don't be weary, the art is amazing, the show is to die for, and the couple of artist are working it out. So all you cute people come on down to my pretty little Gallery, drink some champagne and maybe flirt with all the recently broken up, attractive people that will surely be in attendance(as it seems break-ups are the seasons trend). If no-one there will make out with you, I will.
xo 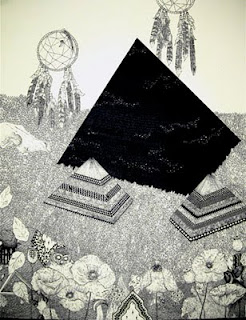 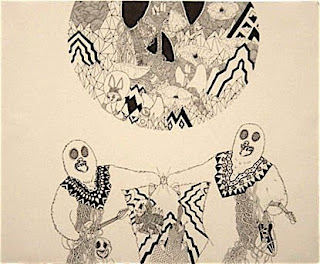 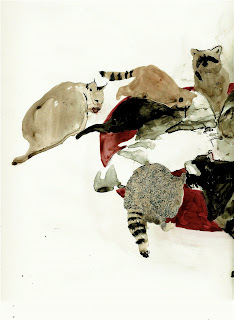 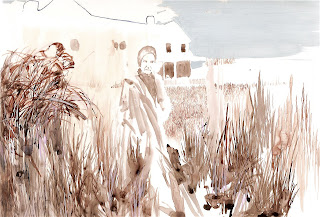 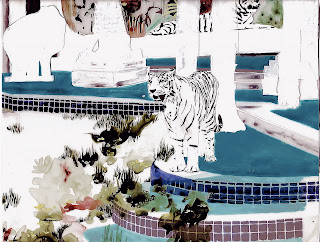 A Valentines celebrations featuring two local artist and formal lovers who present works created both together and apart. Missed Connections.

Alex Steele relocated from Miami to San Francisco to study at The San Francisco Art Institute (SFAI). A recent graduate, she now works at The California Academy of Sciences museum in Golden Gate Park, and continues to make art. She has shown at Gallery 666, The Diego Rivera Gallery, and participated in a traveling group show that moved from the Yerba Buena Center for the Arts to Seokyoung University in Korea. She will be showing pieces from her "See How They Smile When They Kill".

An imagined Mirage Hotel tiger habitat in ruins meets the story of Grey Gardens. Wild tigers are juxtaposed with Big Edie and Little Edie (the Beales) of Grey Gardens, relating their territorial instincts and untamed nature. In hued, apocalyptic imagery, white bengal tigers from Sigfried & Roy's tiger habitat at the Mirage Hotel in Las Vegas remain dominant of their once enclosed territory. The story of Little Edie's burden to stay in Grey Gardens with her mother, Big Edie, is similar in restriction; she is free to go, but lingers in volunteered captivity. The work demonstrates a pull between domestication and innate wildness, and the fall from riches to ruins. The relationships of the characters to their environs evolve into an absurd situation where the Beales become as wild as their home and the white tigers transition into feral beings.

Art is a meditation process that I'm obsessed with. Similar to the effects that Lysergic acid has on the brain I create patterns out of meticulous line work to build a universe based off my own imagination. Within this universe I've made for myself, Animals, geometrical patterns, relics of dark magic, astrological space and temples all come together to interact in a dialog of psychedelic proportions. By using these themes I've allowed myself to sift in and out of consciousness of my own reality and make work that is largely autobiographical but work that opens itself up for the viewer to interpret the piece through their own eyes. That way the interaction between the public and my art becomes something sacred to them based off their own assumptions of what the work is about.

A little bit from the artist-

"I was born in Springfield, Massachusetts. (birthplace of basketball and Indian Motorcycles).
I settled in the Bay Area of California, to live and work, after traveling North America for over a decade and a half.
my new paintings are paintings,drawings,sculptures, and quilts all in one. they are odd creatures.
I really enjoy watching Northern Exposure and drinking some wine." 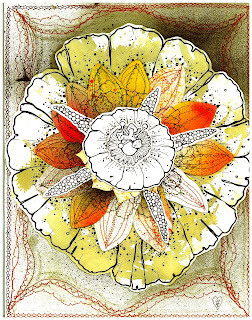 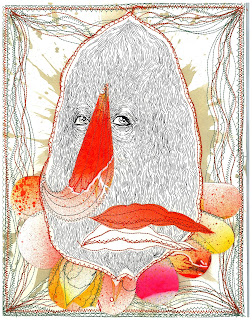 Jason Vivona currently resides in Santa Rosa, CA. He concentrates on creating visual art and music as well as serving as Art Director for WE RIDE AT NIGHT, an art/skateboard company that produces collaborative works with other artists in the form of limited edition skateboards and clothing. Also, Vivona currates WE RIDE AT NIGHT's quarterly group exhibition that showcases the artists that the company collaborates with.

His work has been exhibited in numerous galleries across the United States such as 111 MINNA in SF, The Museum of New Art in Detroit, and Vitale Gallery in Florida to name a few. Although mainly in group exhibitions, his work has been featured solo at Syracuse University and Homestar Modern in Portland, OR. among others

His newest work is constructed much like that of the abstract expressionists,where a mark is made, and the following mark is a reaction to the initial mark and so on. Vivona, in a sense, abstractly applies an extensive vocabulary of initially identifiable visual elements to create an ever-evolving narrative within the piece. The end result being a completely cohesive, realized image, often laced with curtural reference and satirism.

Vivona directs a portion of his energy to freelance design. In the past he's worked for such companies as Consolidated Skateboards, Fuel TV, Arena Rock Recording Co., Innes Clothing, and Converse. Currently he is producing work for Nike 6.0, Volcom, and Drop City Productions acting as art director and character/set designer for new animated commercials and television programs, partnering up with Adult Swim alum and director of photography, Jeffrey Gardner and writer/photographer, Tod Brilliant.

Bella Bigsby is a self-taught artist. She grew up in Norfolk, England and from childhood has been fascinated by nature and has been driven to explore and describe it through art. Gallery BellJar is pleased to exhibit her oil paintings and printed work this winter.

Bigsby’s work is not intended as a reflection of nature. She is interested in an imagined nature, such as that of the world of fairy tale or myth, a place of mystery where trees and animals might talk.

When depicting animals and birds she often isolates them from a recognizable background, surrounding them with a soft-toned and empty space - a mysterious world for them to inhabit. Rather than simply creating a scene from nature, she places the creatures into an imagined realm separate from real time and place, allowing the soulfulness of her subjects to transcend their physicality.