I'm so excited about my newest addition to the array of BellJar indie designers. I met with Mociun on my last trip to New York in her amazing studio out in Brooklyn. She was just as sweet and cute as her designes and I really think she has a unique sensibility that San Francisco girls will admire. All her materials are organic and the line is made in america... 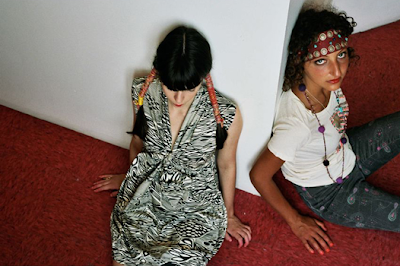 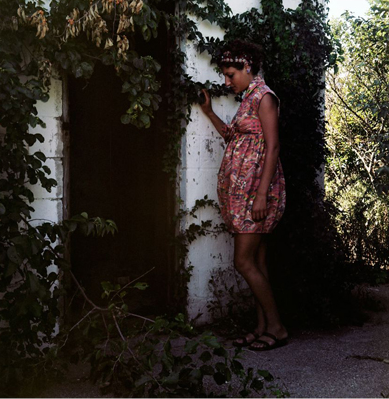 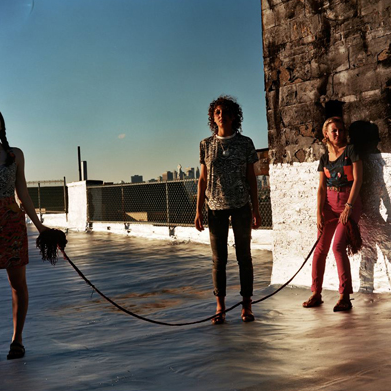 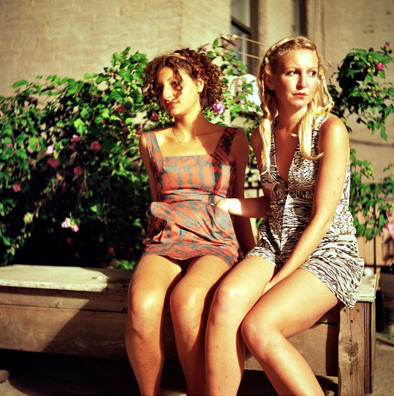 Here is a quick Bio om Caitlen the designer-

Caitlin Mociun was born the daughter of seafaring Tony Mociun and pedagogical Jillian Mociun, and the sister of quiet Jonah Mociun. At a young age she developed an intense fear of coyotes and spent large amounts of time pretending to be an appaloosa. At the tender age of 12 she left her native California and spent the following 6 years living and traveling throughout Asia and Europe, with extended stays in both Malaysia and Prague. Though no longer pretending to be an appaloosa, she was accompanied at certain stages by various pets, including an emotionally challenged cat named Capella. At 18 she returned to the U.S. to attend the Rhode Island School of Design, where from 4 years later she graduated with a BFA in textiles. Throughout this period, her stepmother Marilyn was the esteemed protector of the Mociun family menagerie. Hearkening back to her childhood urges, Caitlin found the coyote-like corporate world frightening and is currently enjoying the appaloosian character of self-employment.

It was a rather simple notion, profound nonetheless, that the Bauhaus school sought to promote: the combination of art(s) and craft(s). Mociun adheres to this same, simple notion: expressed most visually in the Bauhaus-inspired prints she employs throughout her line. Similarly expressed is the influence of Karl Blossfeldt, whose plant photography ultimately served the interests of art and craft.

Mociun continues to explore and integrate the ever-emerging technologies and critical conceptions of sustainability; environmentally healthy production; and, as a type of de facto jouissance, the role of, and the products available to, the individual consumer in society at large.

Perhaps like David Bowie’s "Sound and Vision", Mociun designs inspired by an ahistorical use of various cultural textile and pattern traditions, and constructs visually and economically attractive products, likewise inspiring consumers of a similar persuasion. 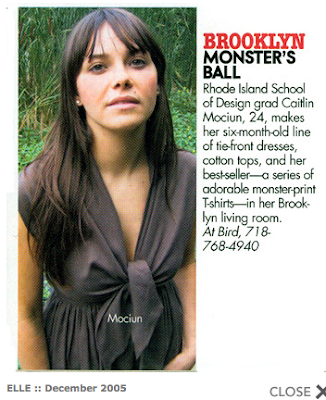